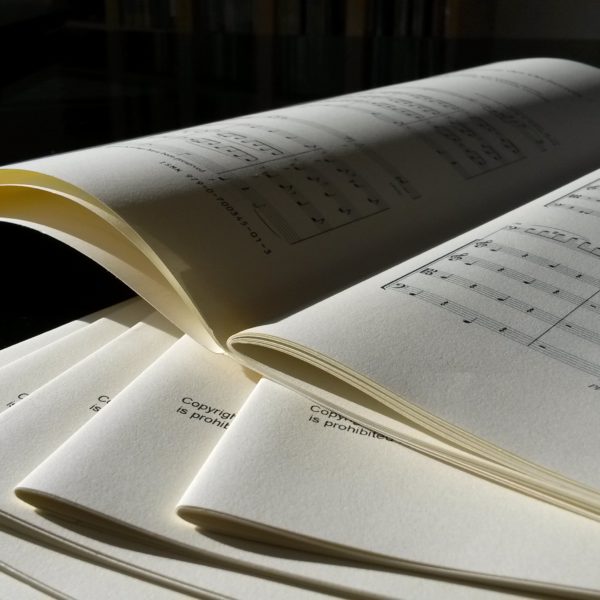 A precios edition of the cello concerto op.129  by Robert Schumann in the new transcription for cello and string quartet.

This version is based on an original idea by Robert Schumann.

During the successful negotations about publication of the concerto for violoncello op.129 the composer suggested to his publisher Breitkopf & Härtel an “arrangement for string quartet and solo cello, so that it could be performed in a private setting”. This idea was surely not absurd, considering that Clara Schumann herself often played a string quartet version of her husband´s piano concerto. In the end, however, Schumann was not able to realize his suggestion, so that we may only guess what such an arrangement by the composer himself may have sounded like.

The new version for violoncello and string quartet by Munich composer Markus Höring and cellist Andreas Heinig may be answer to this very question. The arrangement is – as far as we can hear – true to the original version without modern desintegration. The sound balance between solo instrument and string quartet is equalized even in the very low passages, and espially here the combination of solo cello and quartet cello is unusual yet suprisingly melodious.
Dr.Matthias Wendt, Robert Schumann Research Department,
Germany, Düsseldorf May 24th 2007
Also there is my version for cello and string orchestra available!
It was released as rental sheet music at Edition Peters Germany.

Both versions have clear differences in all orchestral parts.

In the string orchestra version for example the violins are divided into four groups in some passages. Viola and tutti-cello are arranged different, so the double bass can play his impulses without disturbing the clarity of the ensemble sound .

It really fits for a string orchestra, but there are very high rental fees demanded by Edition Peters (depend on the concert occasions and are considerably higher than my commercially available cello + string quartet edition).

There are no reviews yet.

Only logged in customers who have purchased this product may leave a review.